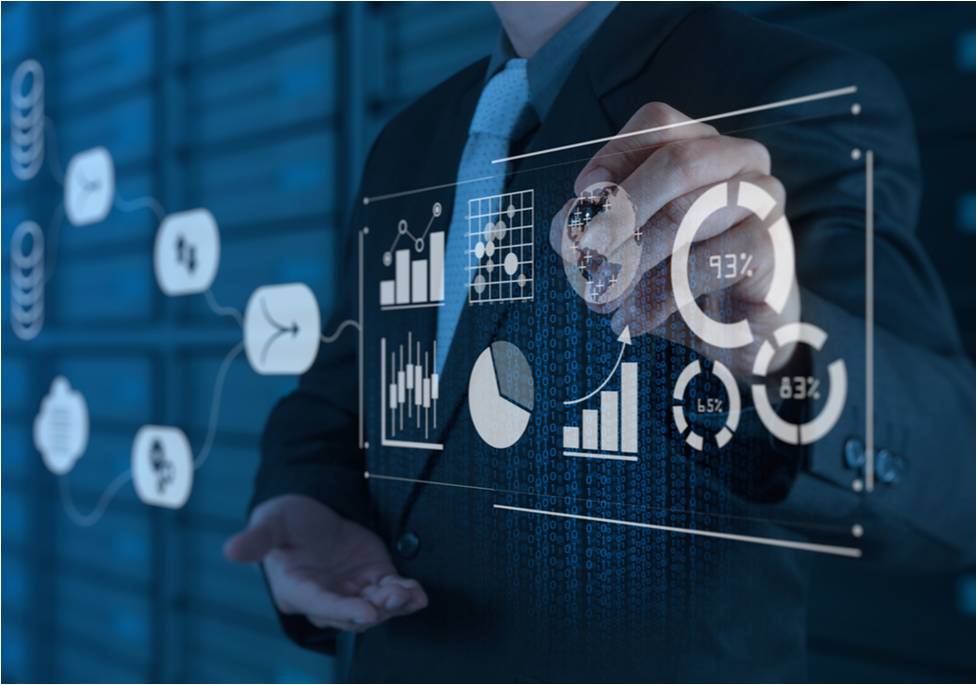 Sitting in New Delhi airport waiting for my flight to Bangalore my thoughts moved to the recent turmoil in Vijay Mallya’s business empire. United Distillers, one of the pieces of the puzzle, and the world’s biggest distiller by volume, had to sell a majority stake to DIAGEO for a much needed infusion of some $2 billion! In the words of the great bard, William Shakespeare, for Vijay Mallya, “Oh, what a fall was there, my countrymen!” Losses in its Kingfisher Airline business have had the flamboyant Indian tycoon on the ropes for a while, and a solution along the lines of that inked with DIAGEO was all but inevitable.

What remains interesting to me is the lack of understanding of the need for focus among entrepreneurs and business leaders. Strong businesses are focused. Having a portfolio of businesses spanning distilling, brewing, airlines, and sports (Bangalore Royal Challengers T20 team) doesn’t allow for the depth of understanding of either the target consumers or business models to serve them, to compete in a sustainable and successful way. We see the same across markets. Consider China’s BYD, BYD’s shares have plummeted as they moved from the battery business in to automobiles and the firm has gone from being the darling of the stock market to pariah status in short order.

One hopes that businesses will take the lesson of focus to heart. Focus helps target a firms resources and cement a clear brand identity in consumer’s minds. Thus, for instance, Coca Cola has retained its top spot as the world’s most valued brand for decades. IBM with its more recent (post 2004) clear focus on IT solutions for businesses has systematically climbed in the rankings becoming the 2nd most valuable brand in the world (see Exhibit 1). Notably, GE with a much less focused portfolio has seen its brand value decline. So, it is worth repeating. Focus, focus, focus! 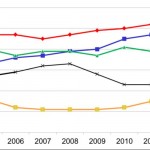