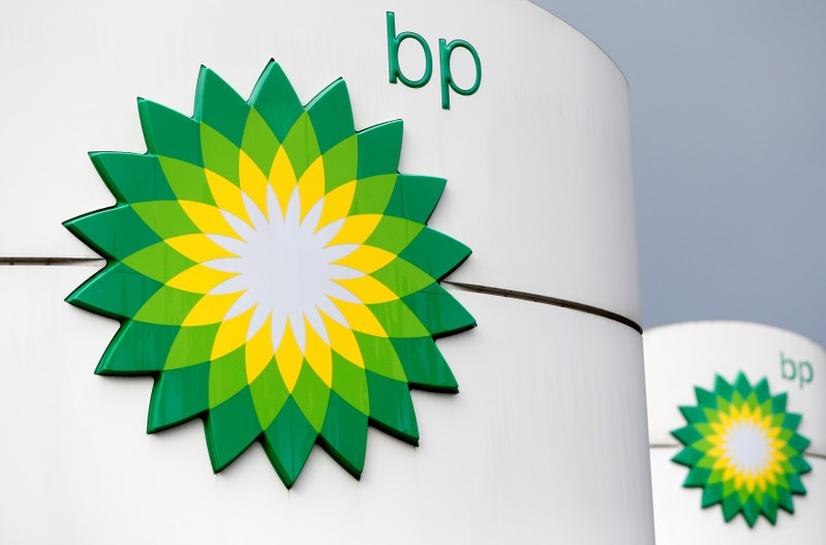 However, the BP-AAR relationship has been fraught with acrimony– In 2008, reportedly in a fallout with the AAR partners over payout of dividends versus capital investments, Mr. Dudley ended up suddenly having to leaving Russia, due to his visa status not being renewed, and only last year, the same partners went to court to block BP’s bid to participate in a drilling joint venture with Rosneft, in Russia’s Arctic, leading BP to drop the potential opportunity. So, perhaps, BP could have made even more, but for its private sector partners. Importantly, things could have also turned out much worse for both BP and Mr. Dudley personally, had he not left Russia when he did (see various media reports on this).

The current deal, beyond the stakes mentioned above, also looks decidedly good, at first glance. It reportedly has the blessing of President Vladimir Putin and is like to pave the way for BP to be able to more aggressively participate in the exploration and drilling in the Russian Arctic, a very attractive opportunity. However, this supposes that the cast of characters involved and their positions will remain as they are today. Should there be a change, which is not unknown in Russia, there could be a change in BP’s fortunes too. BP’s 20% equity share and two seats on Rosneft’s nine-member board is unlikely to give it enough clout to have its way. The Russian state owns 75% of Rosneft!