Why it is wrong to expect the government to treat Kingfisher Airlines and Air India the same! (by Amitava Chattopadhyay) 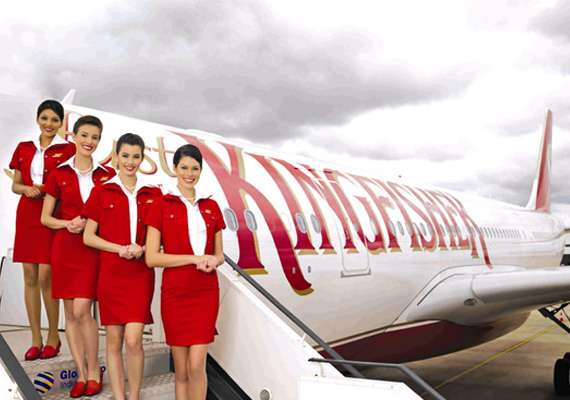 “Bail out Kingfisher like Air India” reads the headline of an article in Business Line today (November 27, 2012; p. 4). The article goes on to say that Assocham has asked the government to “provide a similar kind of financial help to Kingfisher Airlines, as extended to state-owned Air India” since independent of whether an organization is public or private, the “resources belong to the nation and should not be allowed to go down the drain.” I am shocked at the ridiculousness of the argument! The public sector exists to serve the nation, the private sector to serve the shareholders. Those shareholders, as far as Kingfisher Airlines is concerned is hardly the “nation”.

Importantly, why does the government bailout Air India? Or for that matter other public institutions. Perhaps the most significant reason is to control the private sector for the greater good of the nation. Having Air India and its lower than private sector fares, creates a ceiling on consumers’ willingness to pay for air travel by creating a perceptual anchor for what airfares should be. Without Air India, we would have much higher air fares in India, and the additional profits would flow in to the pockets of the promoters and other shareholders, not in to the pockets of the citizens, as it does now, through the lower prices that prevail. One wonders, what drives Assocham to make the statement it apparently has according to today’s Business Line.